CREG were honoured to take part to the virtual expert group meeting on 21 - 22 July 2021 by the Population Division of the U.N.D.E.S.A 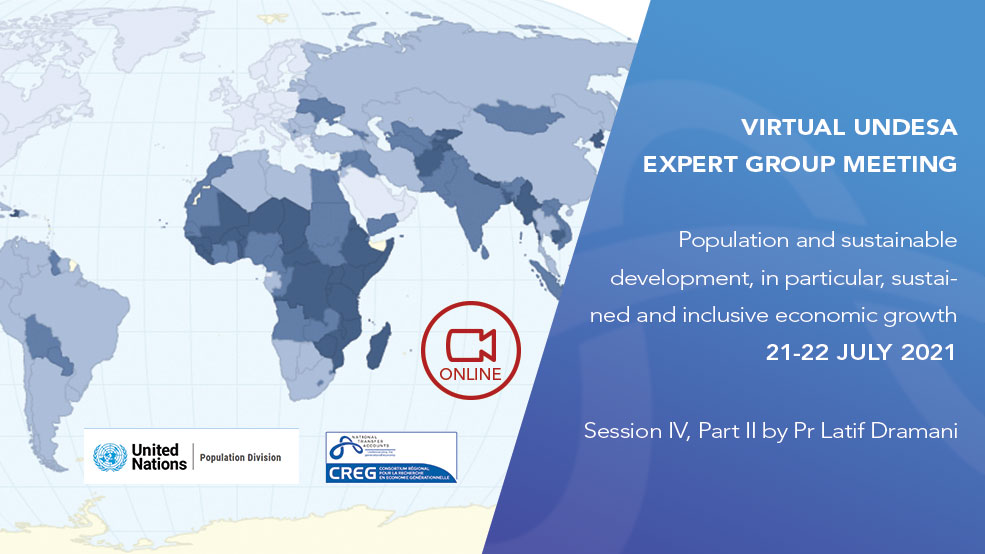 Last 21 and 22 July 2021, the Population Division of the United Nations Department of Economic and Social Affairs (UNDESA) organized a virtual expert group meeting.

The meeting was held in preparation for the fiftyfifth (55th) session of the Commission on Population and Development in 2022, whose special theme was “Population and sustainable development, in particular, sustained and inclusive economic growth”.

These issues remain relevant today and have in fact assumed new importance and urgency. More research and evidence are now available on the connections between population dynamics and economic growth. Ending poverty in all its forms everywhere was enshrined by UN Member States as the first of 17 Sustainable Development Goals (SDGs) to be achieved by 2030. Poverty and other forms of inequality are receiving renewed attention in the light of the global health crisis and economic downturns caused by the COVID-19 pandemic.

Since the Cairo conference, there has been an accumulation of evidence on environmental problems attributable to unsustainable patterns of production and consumption. Such problems are compounded and amplified by continuing population growth. International commitments to take decisive action on climate change are part of the 2030 Agenda (including in SDG 13) and at the core of the Paris Agreement.

CREG center was honoured to make a presentation in Session IV on Population and sustainable development, Part II: Low-income and lower-middle-income countries. That presentation was made by our coordinator Pr Latif Dramani. 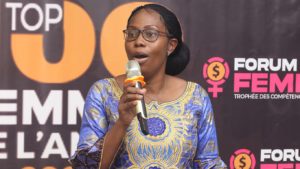 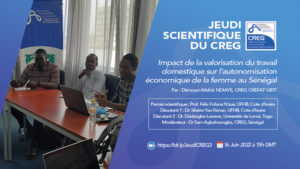 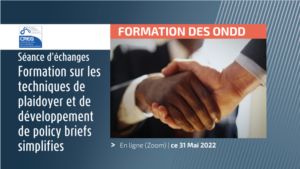 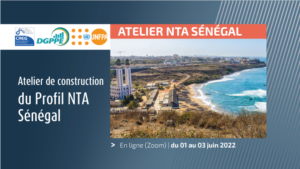 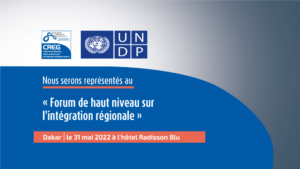